WITH A TAILWIND IN THE GLOBAL WIND TURBINE MARKET

A STRONG PARTNERSHIP ACROSS THE WORLD

Siemens Gamesa Renewable Energy is one of the biggest players in the global wind turbine market. The German company Siemens AG bought the former Bonus Energy A/S in Brande in 2004, and over the years has increased its activities considerably, so Siemens now has the role of the world’s largest producer of offshore wind turbines.

At the global level, Siemens Wind Power (Siemens Gamesa Renewable Energy) has about 27,000 employees, of whom about 7,000 are employed in Denmark, either in the headquarters in Brande or in one of the company’s wind turbine plants in Aalborg and Brande. The Group has an annual turnover of tens of billions of Danish kroner, and over the years the company has produced over 8,000 wind turbines.

In 2008, Niebuhr Gears established a factory in China in order to be able to service Siemens (and Vestas) on the global market. This factory is the visible proof that wind turbines are a global industry where it is important to be able to optimize your logistics and proximity to the market – without compromising on product quality.

Niebuhr Gears has achieved almost flawless production to Siemens over the years – and well-documented, quality-oriented and highly efficient production based on LEAN principles is one of the secrets of our great success. 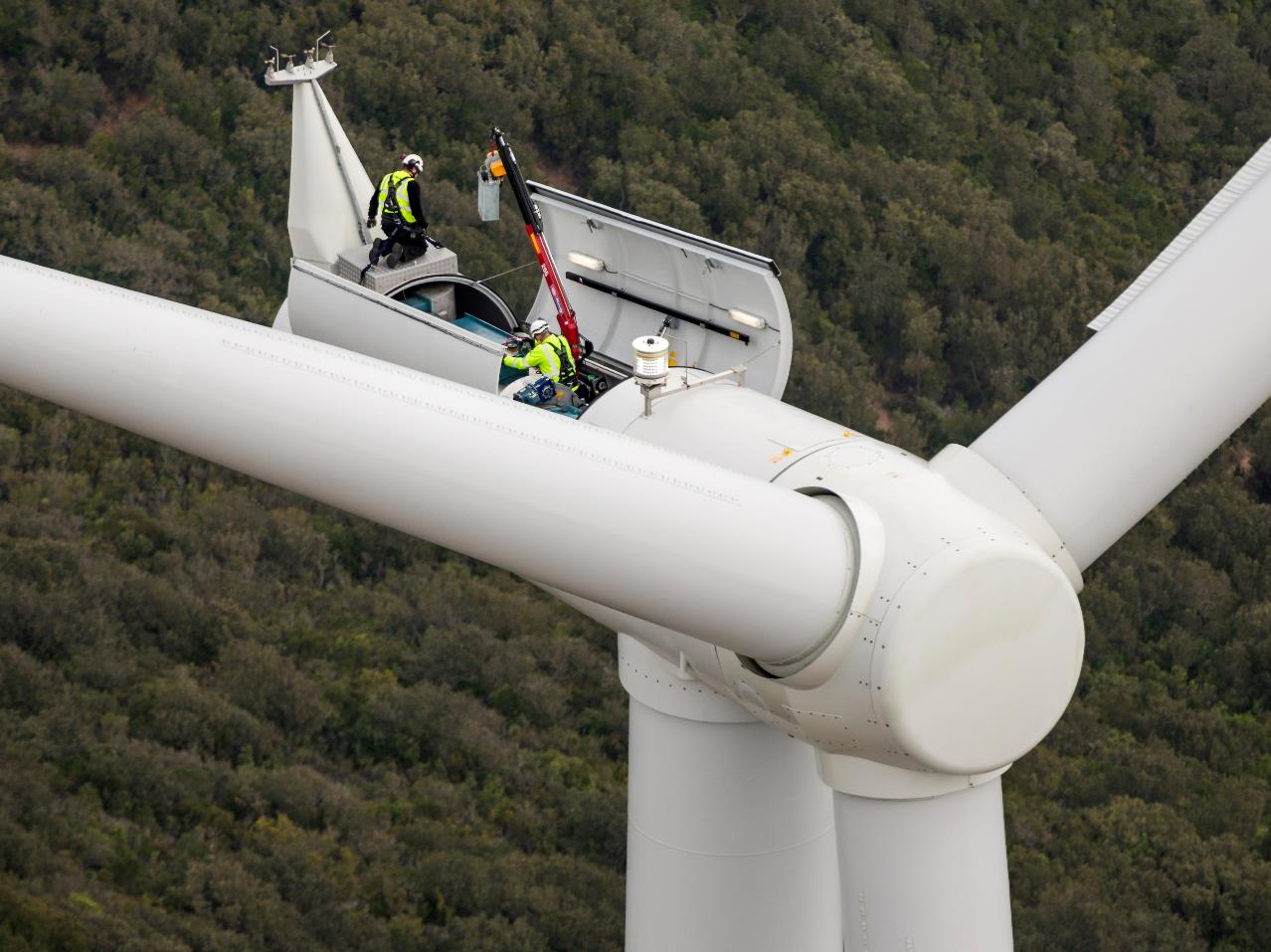